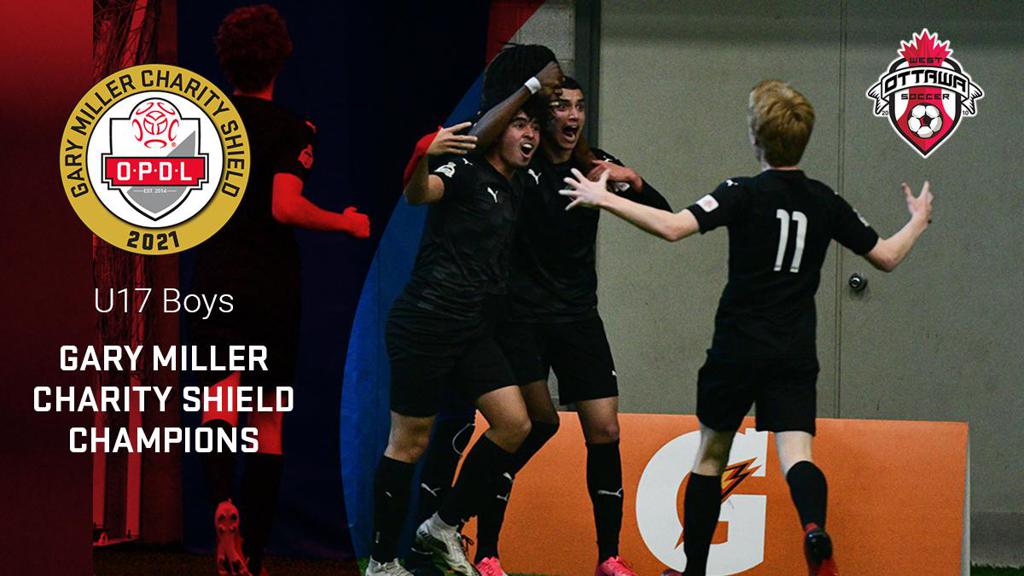 The OPDL, which largely operated as a ‘training-only’ program in 2020 due to prevalent public health restrictions, returned with a full slate of competition in 2021, culminating now with The OPDL Gary Miller Charity Shield.

Miller, the former Ontario Soccer Director of Soccer Operations, passed away in May of 2020 and his influence on soccer in Ontario was nowhere more impactful than his work in developing the standards for the OPDL.

This weekend featured West Ottawa taking on Oakville SC in the U-17 Boys final.

West Ottawa opened the scoring in the 15th minute when Gabriel Nguyen kept the ball alive along the far wing. His cross into the box found the foot of Mohamed Bouzidi, who needed only a touch before blasting the shot past the Oakville keeper and giving his side a 1-0 lead. 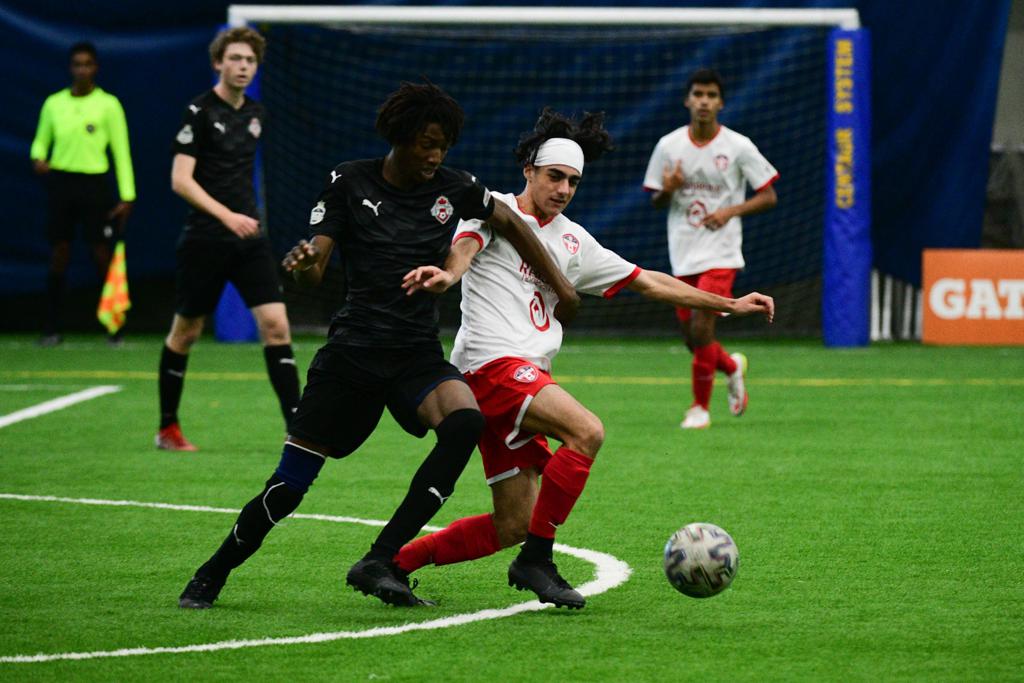 Bouzidi nearly made it 2-0 moments later when he burst past the Oakville defence. Oakville keeper Isiah Goldson was equal to the task however, making a solid save on Bouzidi’s shot, to keep the score at 1-0.

Oakville would continue to pressure and were rewarded for their efforts in the 32nd minute as Nathan Baker was able to block a clearance by the West Ottawa keeper. The ball fell to the foot of Emilio Arabit and all he had to do was tap home his shot to knot the game at 1-1.

West Ottawa would regain their lead 10 minutes into the second half. Substitute Efstratios Sartzetakis made an immediate impact when he received the ball just into the Oakville half and his audacious effort sailed over the head of the keeper into the back of the net, making it 2-1 West Ottawa.

From there West Ottawa would slow the game down to a crawl, as they moved the ball around and kept possession.

The approach would work, as they would close ranks and shut things down the rest of the way, capturing the U-17 Boys OPDL Gary Miller Charity Shield.

Highlight of the Match

Visit the Ontario Soccer Facebook page for all the photos from the final. 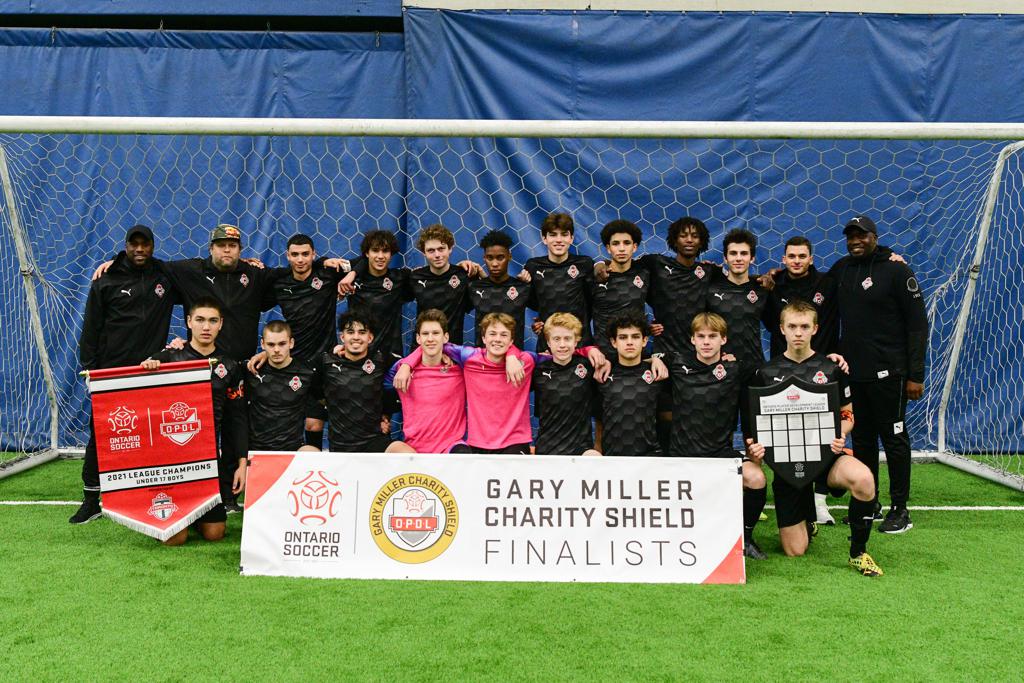